54% of Adults Living With a Disability Go Online 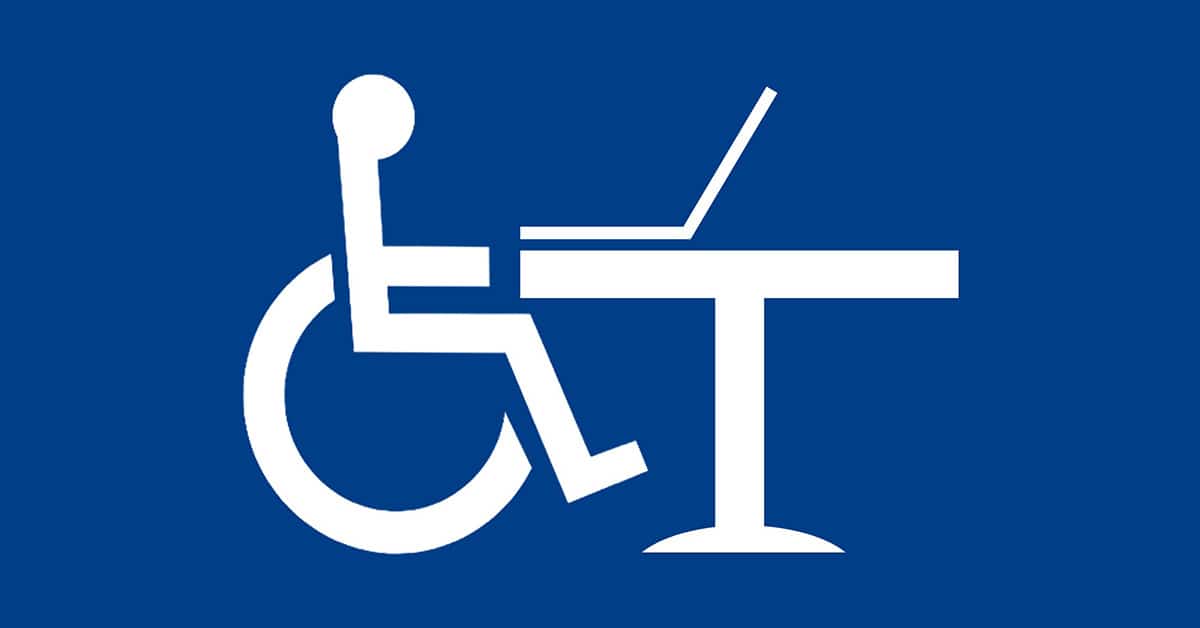 Over 50% of Americans with Disabilities Go Online

“It doesn’t get clearer than this: It’s time for a change in business attitudes when it comes to creating web sites that are accessible to all. If you’ve been watching the Domino’s case make its way through the courts, you know this about more than pies. According to the Pew Internet Project, survey conducted by Princeton Survey Research Associates International, Jan. 2011, 54% of adults living with a disability go online.

This was definitely a David and Goliath story. The pizza giant being Goliath and David being a blind man, Guillermo Robles, who sued the Domino’s chain citing that, even using screen-reader software, he was unable to order a meal via the company’s website and mobile app. The customer won the case in The Ninth Circuit, but Domino’s appealed, taking it to the Supreme Court. Today, the Supreme Court denied the case. The original ruling, that the company must make its website and mobile app accessible under the 1990 Americans with Disabilities Act, remains.”

For more information on ADA website compliance, see this article from Forbes by Denise Brodey